started a topic almost 3 years ago

A few days ago I came into possession of what it appears to be BladeZ XTR Transport (based on the foot board) and it has no seat . I would like to put some life into it after the neighbor's kid tried to kill it.  This is where it sits, the throttle (missing part) appears to be a 2 wire single speed, I cannot locate the missing part, would one of your 2 wire single twist throttle? I had the charger hooked up to the battery pack I was getting about 24 volt on the meter but the moment the charger was removed the batteries would lose all its voltage, down to less than 5 volts, so I that point a set of new batteries would be in order. Coming back to the throttle, the connection on the PC board looks like the "blue" one on the PC board except it's yellow, would one of your throttles come with that connection or would I have to "splice" the one in? 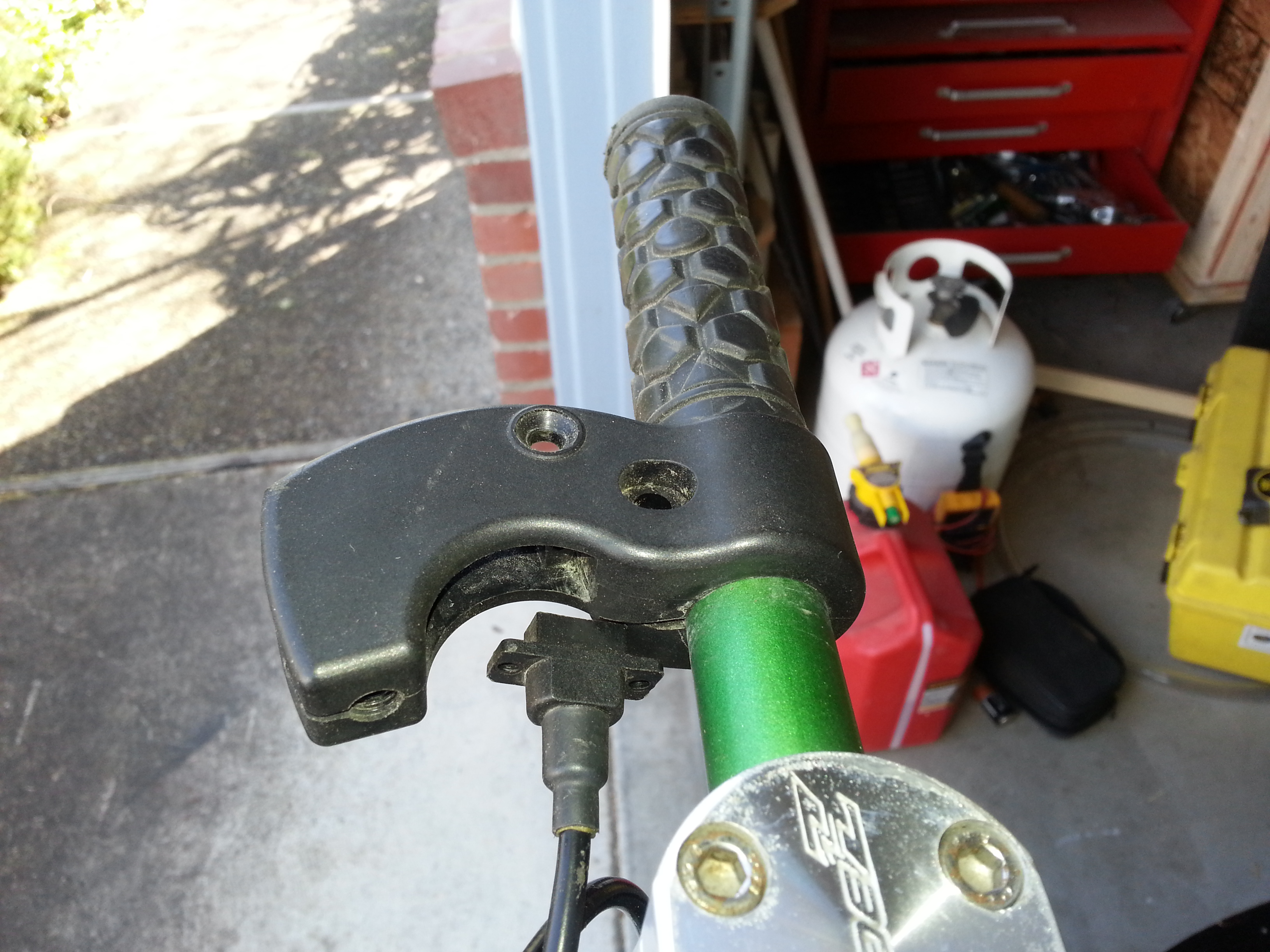 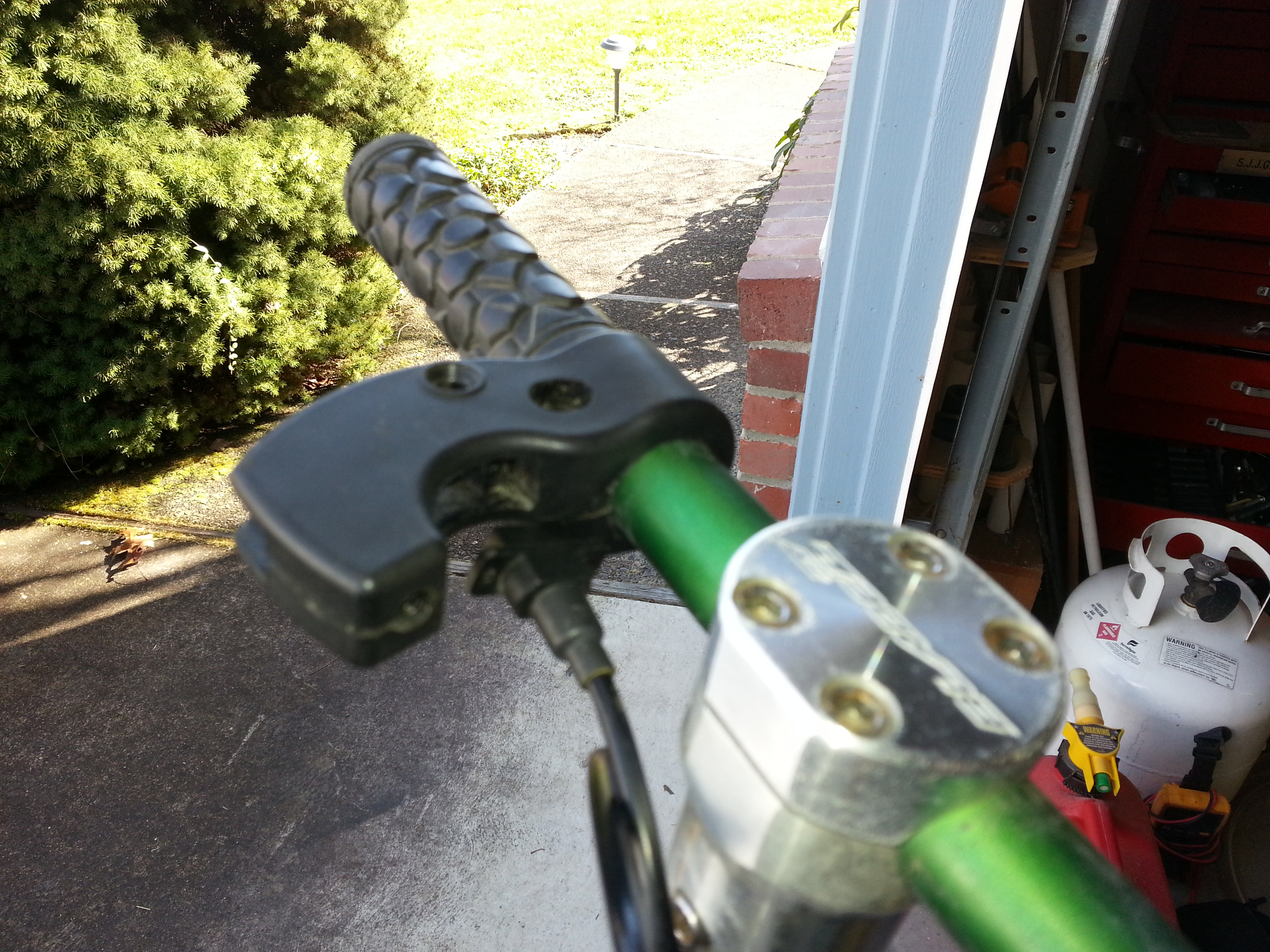 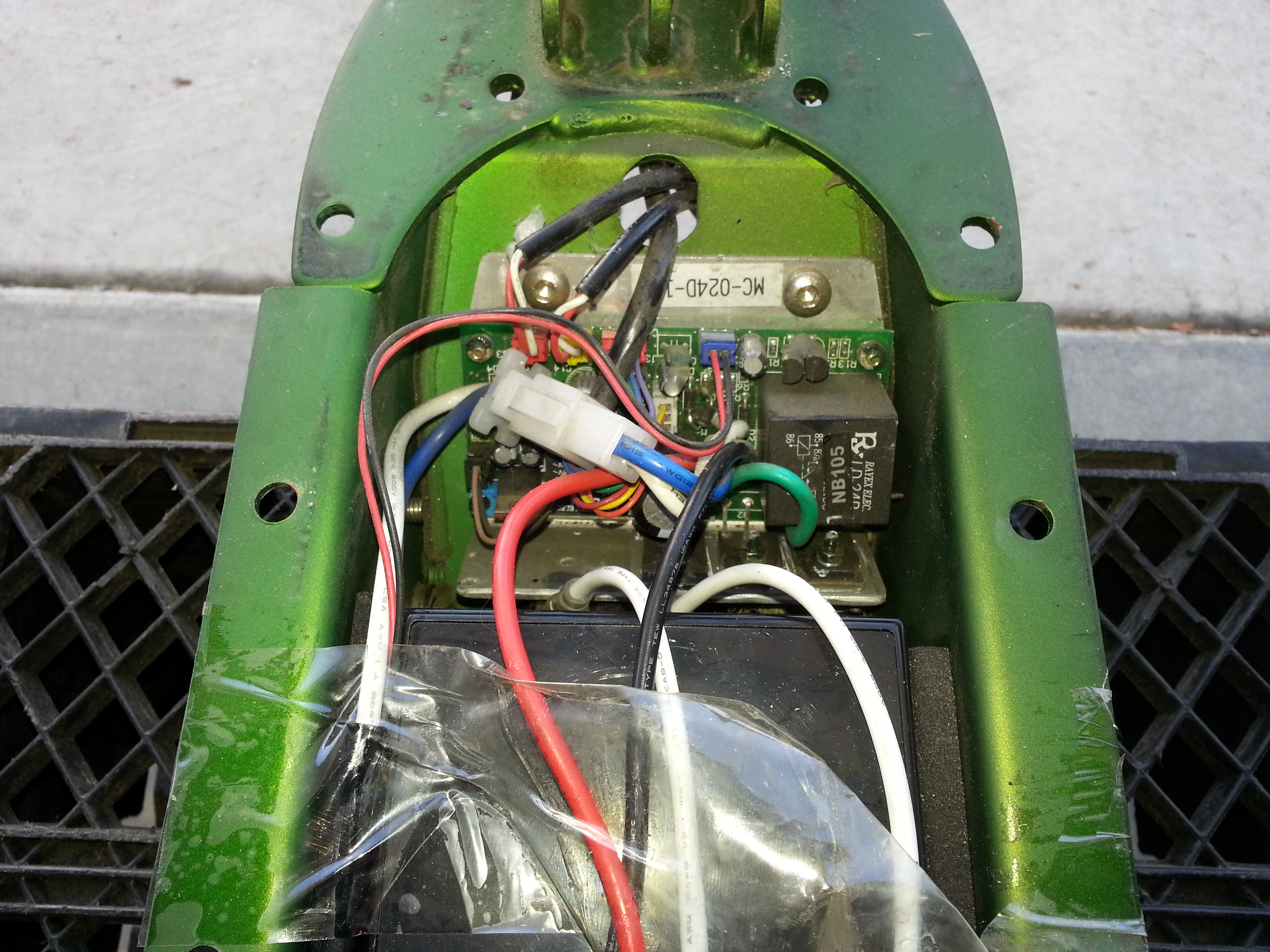 I am not sure if any of the connectors on our single speed throttles will plug into the PC board, so I would plan on cutting and splicing the wires to install the new throttle.