started a topic about 2 years ago

I have an electric bike identical to the one in this image. After biking on a rainy day, it started working in a different way. It became weak so fast. In the beginning I thought that the battery was empty so I charged it. But then I could notice that it is so weak and almost not working. I changed the battery but with no improvement. So I want to know how to check if the problem is from the motor or from any other part before purchasing the part because I don't want to pay 130 dollars for the motor and then end up by having another part as the cause of the problem? 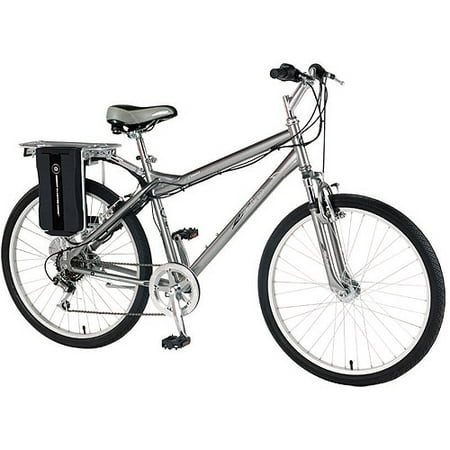